Alright guys, if you follow me on instagram stories, you already know that I’ve been dealing with a chalazion for the last 2 months.  Not gonna lie, it sucks.  Like life could obviously be worse, but having this eye sore (literally) is no bueno.

When I first got my chalazion, I did what any good millennial would do and turned to the almighty google.  Much to my dismay, there wasn’t much available so here I am, sharing my knowledge with y’all so you can get things taken care of as quickly and painlessly as possible.

This was my first time getting a chalazion, and I had NO idea it’d last as long as it did.  So, this is what happened to me  It started off as soreness.  My right eyelid was tender to the touch, but I couldn’t figure out why.  That lasted for a good 4-5 days before forming into a big bump, and it wasn’t even red in the beginning!

Now, if you get one of these babies, it’s either going to be a stye or chalazion.  Hope that it’s the former because those apparently go away faster, like within a week or so.  Chalazia can lasts months, and I mean MONTHS!  I’m complaining about 2-3 months, but apparently it can last for wayyyyyy longer – my doc told me that one of his patients had his for 9 months (!!!!!)

What is a Chalazion?

A chalazion is a cyst that forms due to a blocked oil gland, and a stye is a bacterial infection in said gland that leads to a painful bump.  They look similar so you won’t really be able to tell which one it is, but my ophthalmologist told me it basically boils down to location on one’s eyelid.

Note:  styes are contagious, chalazions are not.  So why exactly is that important?  You don’t want to transfer your stye to a different lid – yes, I have friends who have had more than 1 because of this exact reason – or infect a roomie/SO/insert person you come into contact with.  Another difference?  Styes are painful, chalazions just look painful.  Yes, my eye was tender, and it messed with my vision due to sheer size, but it was otherwise harmless.

At Home Treatment for Chalazia

So, bad news bears.  You can’t really do anything except use warm compresses to treat said chalazia (or styes).  I tried a bunch of different things though so I’m going to tell you what to do versus what not to do.

READ  4 Budget-Friendly Ways to Work Out at Home 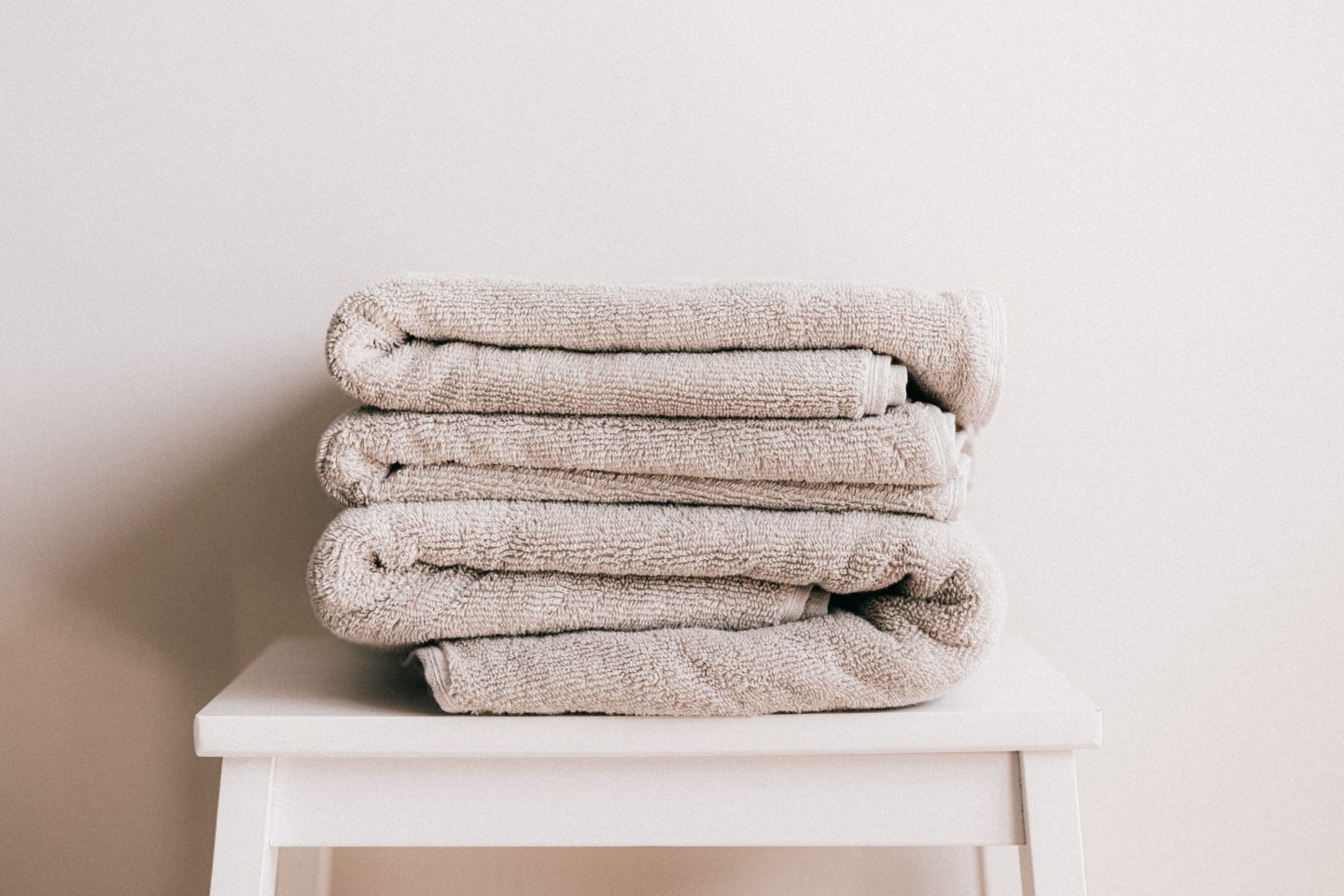 I started off with warm towel compresses.  I didn’t know whether or not I had a stye so I was extra careful about isolating my right eyelid, and I used a clean towel each time.  Pro: it’s easy to regulate the temperature so you’re less likely to burn your eyelid.  Con:  your towel won’t stay warm for long so you’ll constantly have to microwave it to keep it warm.

It’s supposed to reduce swelling and encourage drainage, but it did absolutely nothing for me.  More on that later though!  This will help the majority of y’all, but I recommend heading to your local Walmart or drugstore of choice to purchase this reusable compress because washing all those towels?  Such a waste of time, water and effort.  Just make sure you don’t leave it in the microwave for TOO long because it’ll explode, and yes, I speak from personal experience.

Do that for 10-15 minutes 4-5 times a day for best results, and massage your eyelid in a downwards motion with CLEAN hands afterwards to help encourage drainage.  Since towel compresses didn’t work for me, several people told me to try using a potato.  Apparently it has special enzymes?  Welp, according to my eye doctor, that’s false BUT it does stay hotter for longer.  It’s difficult to regulate heat though so you could easily burn your eyelid, case in point, me. 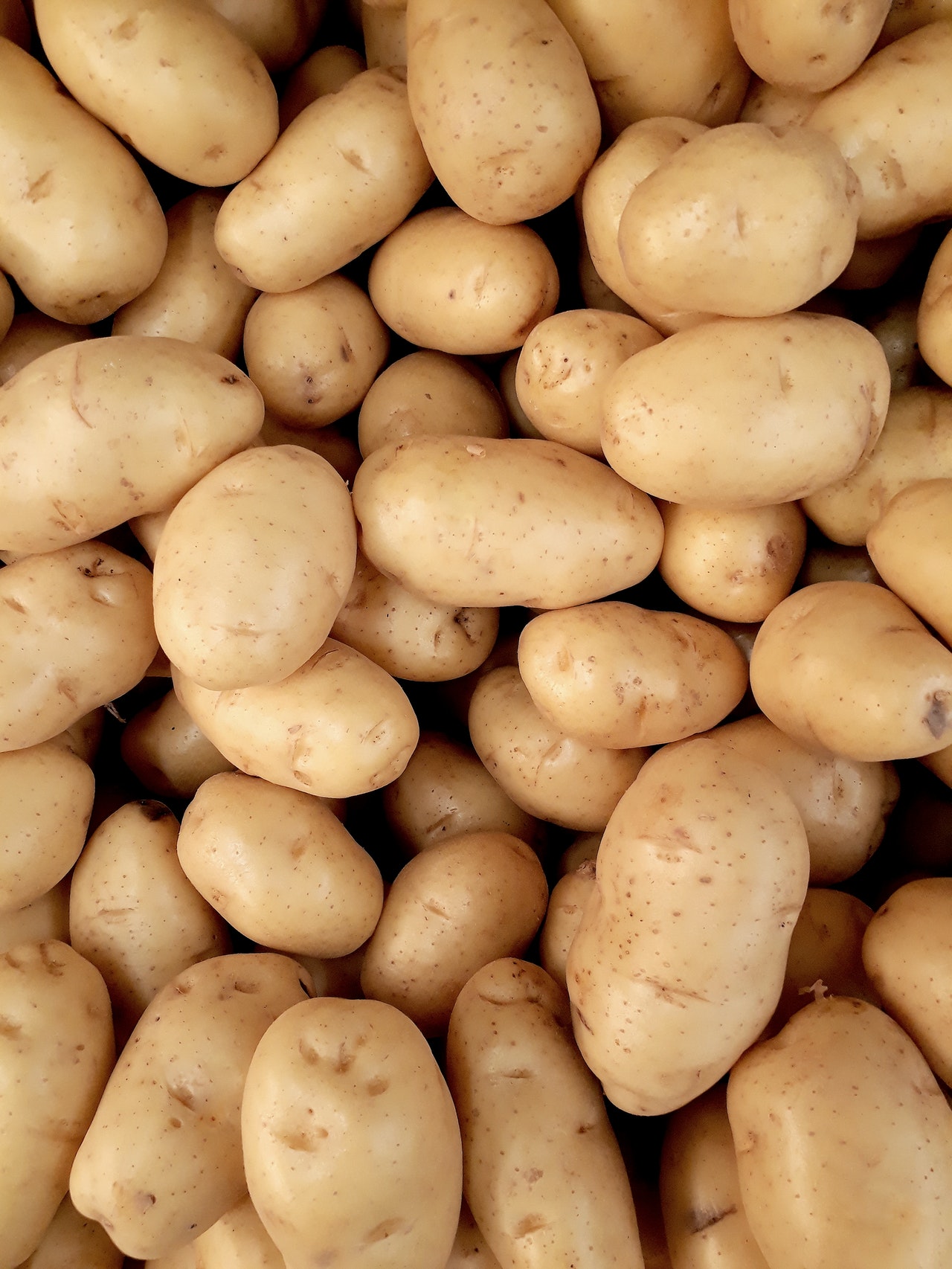 Because I now had a burnt eyelid, like it was an open wound, I decided to use some neosporin on it.  Yeah, bad idea.  It can apparently blind you if it gets into your cornea so err on the side of caution, and don’t do anything that could hurt you long term regardless of how desperate you feel in the moment.

Now, I read somewhere online that apple cider vinegar helps?  Again, don’t do it guys.  That stuff is STRONG, and your eyelids are extremely sensitive.  If you get a stye or chalazion, try the warm compresses and then make an appointment with your eye doc if you don’t see improvement within the first 2 weeks.

If your bump doesn’t go away, your doc will most likely give you two options:  steroid injection or surgical removal.  I wanted my chalazion GONE, and the quickest way to do so was surgery.  Real talk, you’re awake, and it’s low key terrifying, but it’s worth the pain.  And to be honest, it wasn’t THAT bad in retrospect.  The worst part is the numbing, but after that, you don’t feel anything.  It does, however, hurt after the numbing wears off, but it only lasts for a day or two.

They’ll usually flip your eyelid and remove your chalazion from the inside, but since I already had an open wound (due to the burn I mentioned earlier), he made a cut on top of it before scooping my cyst out.

I realllllly hope there’s no scarring, but that’s out of my control so whatever.  I mentioned earlier that compresses didn’t help me.  Apparently, your cyst can either go down (desirable) or up (very undesirable).  Mine was moving more towards the surface?  So doc said it would’ve never gone away without surgery.  Womp womp.

How-to Prevent a Chalazion from Forming

After my procedure, my doctor prescribed me an antibiotic ointment for a week.  There’s a 1 in 5 chance that it could return, but I’m hoping for the best.  So, the best offense is a good defense so here’s what you need to know regarding prevention.

Alright friends, I hope today’s post was helpful.  I hope you never get a stye or chalazion, and if you do, I’m so, so sorry.  Know that life could be worse, and it will eventually go away!  Let me know if you have any questions, and I hope y’all have an awesome day.  Until next time, friends!