I’m no stranger to hard work, and it’s no secret that I have big dreams. Sometimes my ambition alone is not enough, and failure can be crippling. We’re human after all, and we can’t expect to maintain focus and stay inspired 100% of the time. As you know, today’s post is written in collaboration with the BB&T Leadership Series.

This series was created to support their commitment to personal development, and it’s a collection of interviews with incredible people who share their insights on overcoming odds, positive thinking, and more. I’d like to talk to you guys about their video with John O’Leary before sharing the ways you can stay motivated in the face of “failure.”

It’d be an understatement to say that John O’Leary, the author of On Fire: The 7 Choices to Ignite a Radically Inspired Life, has had a difficult life. He’s been through more than many could ever imagine. He burned 100% of his body at the age of 9 when an experiment went awry in his garage.

Doctors told him he had a 1% chance of survival, and no one expected him to live through his first night. But he was a fighter, and he came out on top. He was hospitalized for months and underwent surgery after surgery, but he miraculously prevailed through it all.

I loved listening to his story, but one anecdote really stood out to me, and it epitomized strength and perseverance. When John was finally released from the hospital, he sat down to have dinner with his family.

His hands were severely damaged by the accident, so his sister, Amy, reached over to help him. Her fork was inches away from his mouth when his mom said, “Amy, you drop that fork. If John’s hungry, he’ll feed himself!” He was furious with his mom at the time, but by the end of the meal, he had figured out how to hold a fork with his hands. Powerful, right?

I also wanted to share this quote with you guys because it’s a really good one, “When you know your why, you can endure any how.” The why was survival. My why is obviously not life or death, but my purpose and passion is what keeps my dream alive. The majority of us will never have to go through something as trying, so we can be inspired by his immense courage and grit. 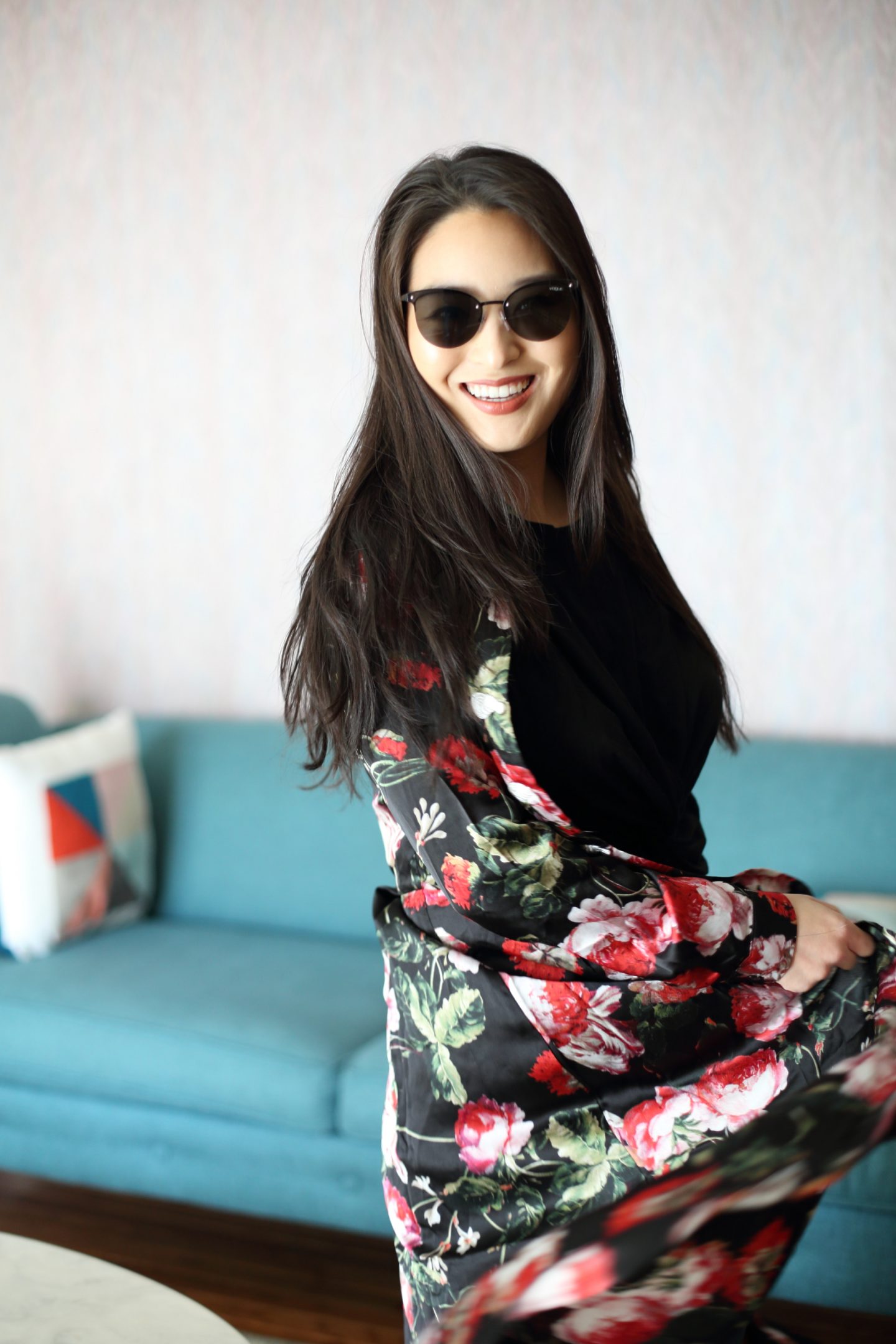 In this day and age, hustling is something that’s glorified, but few really follow through because it requires so much discipline and vulnerability. I believe in the power of grit, but as mentioned previously, it’s hard to stay inspired sometimes, especially if you experience a setback, or five. Remember that “failure” isn’t the end of the world – I write “failure” in quotes because I don’t believe in the word. What does it even mean? 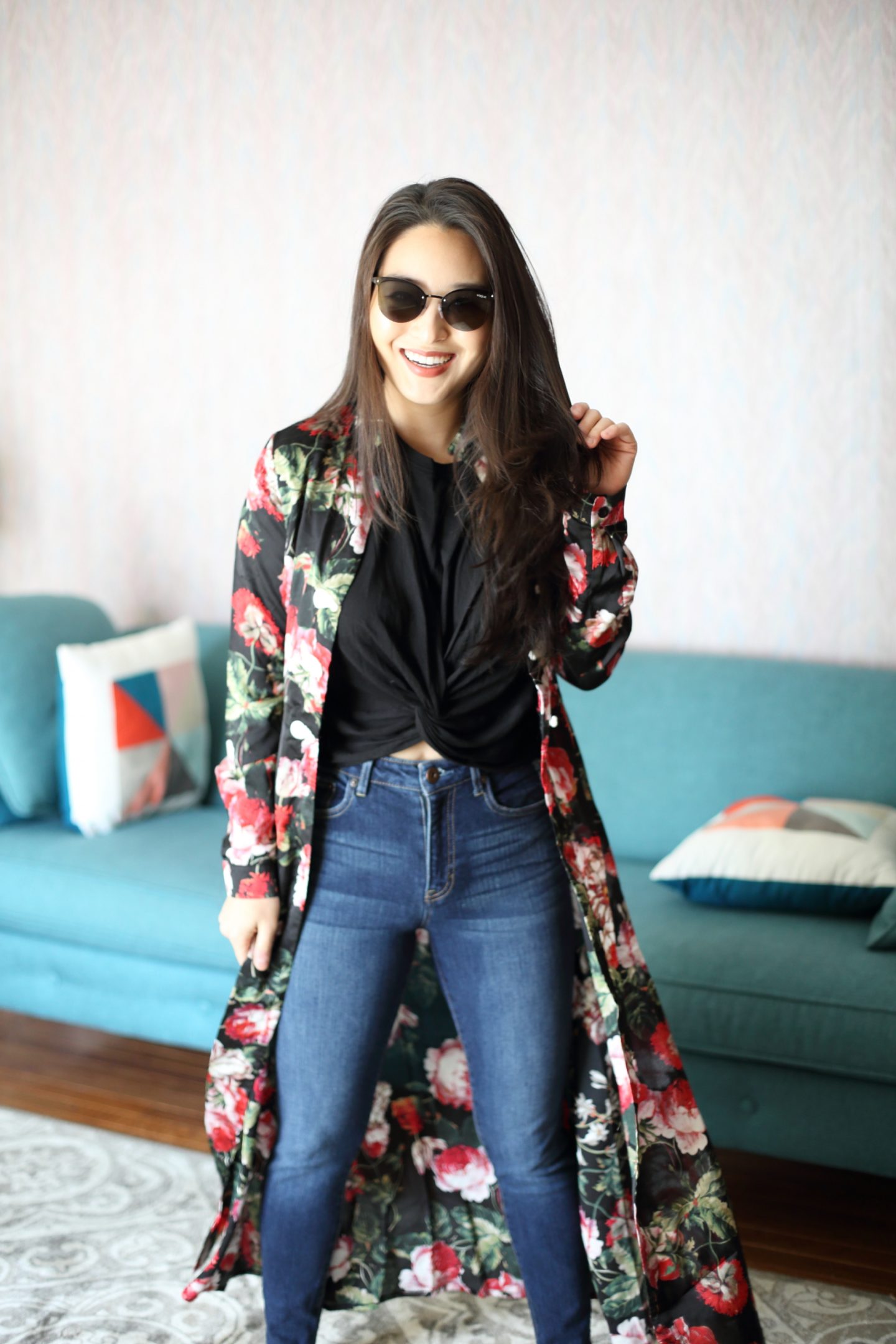 Failure won’t kill you, in fact, I truly think it’s a stepping stone to success. Your mistakes may seem like the end of the world to you, but it’s all about perspective. Positive thinking yields positive results. Instead of getting down on yourself, try meditating to clear your mind. If you need assistance, there are apps available that can walk you through the process. Journaling is great, too!

Get rid of your frustrations by writing everything out on paper. If you’d prefer to rant out loud, grab coffee with a good friend and unload, BUT promise him or her that once you let it out, you’re letting it go for good. You’re not going to sit and dwell, and you will only look forward. 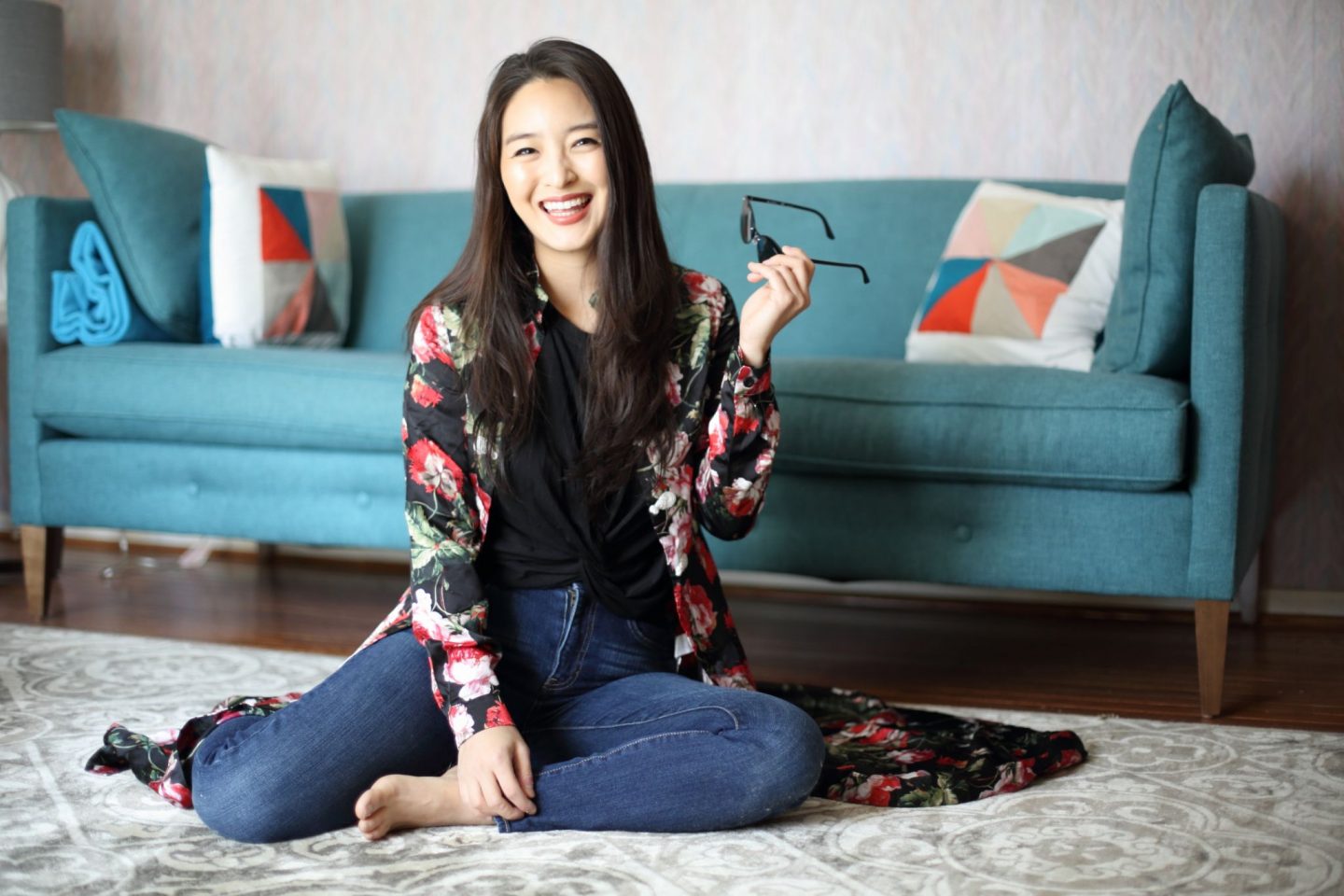 Try and think about all the successes you’ve had in the past. It’s easy to overlook them when you’re in the dumps, but be your own cheerleader. Or take that negative energy and create a new inspiration board. Focus on everything you want to do and study that board or poster as a reminder when you feel down.

Remember, it’s all about the long game. And those tiny mistakes along the way? They’re nothing, and I promise you won’t even remember them when you look back. And if all else fails? Take a break.  Take the day off and spoil yourself so you have ample time to recharge.

Mistakes are inevitable, so don’t fear them. They’re bound to happen if you’re pushing yourself, but take solace in the fact that each and every mistake you make brings you that much closer to your end goal. How do you guys stay motivated on the regular and recover from “failures?” 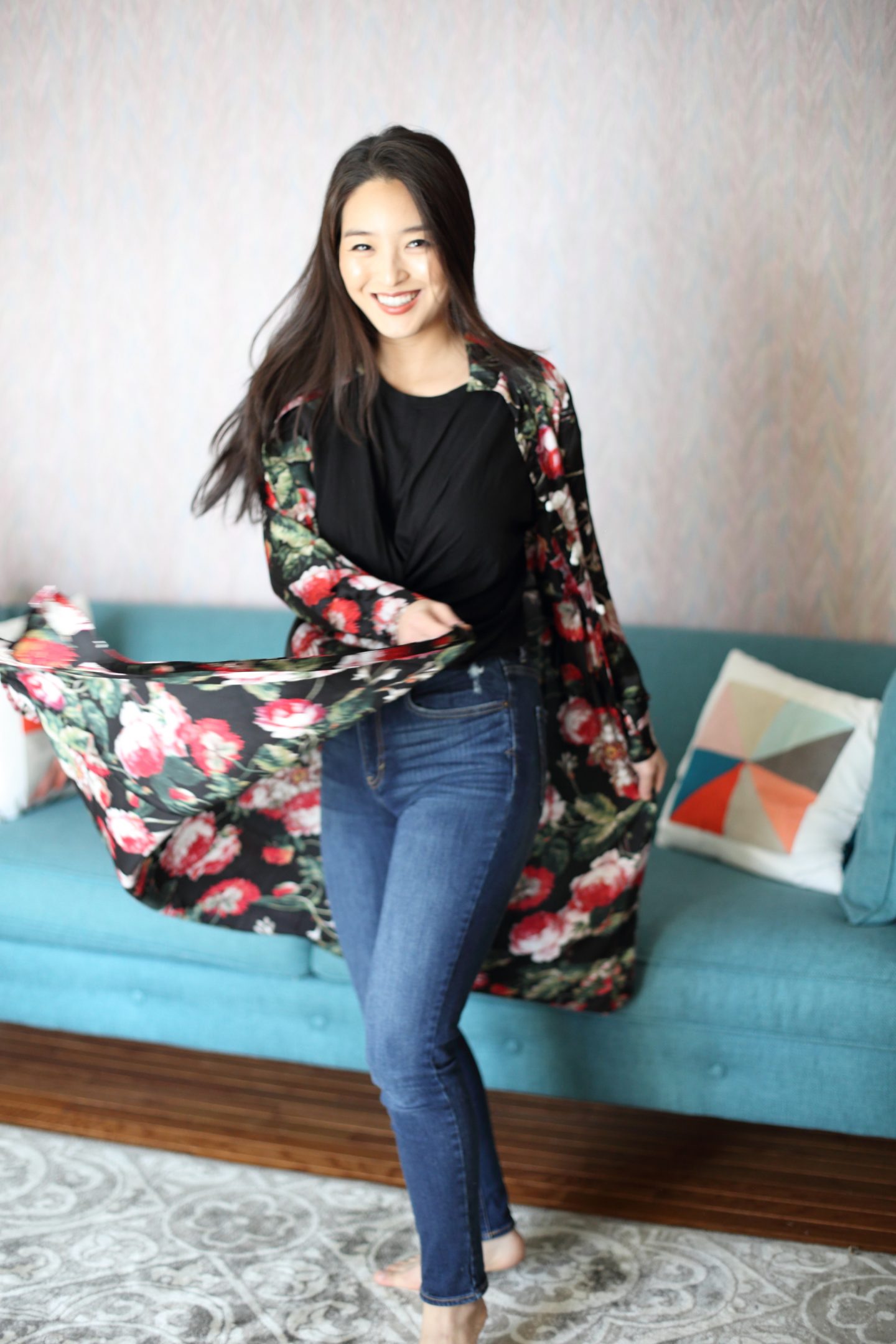 Photography by the wonderful Sung Shin – for a similar read, make sure to check out, “How to be a Girl Boss: 4 Quotes to Live By.”