As you guys know, I’m all about being sensible, but to me that means shopping smart.  Knowing when to splurge and when to save is key.  It took me a good year or so to make the plunge on these Stuart Weitzman Highlands OTK boots, but I finally did because I knew I’d get a ton of wear out of them.  I’m not going to lie, these were definitely expensive, but I softened the financial blow by waiting it out. 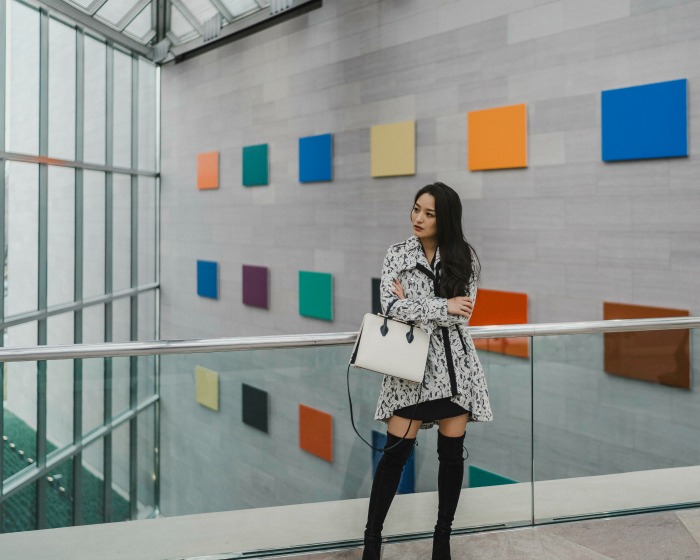 So when exactly is the best time to purchase Stuart Weitzman Highlands?  Now, like right freaking now.  They’re currently on sale here for $449.99 (43% off) at Saks Off 5th so take advantage while you can.  They were $798 when I purchased them years ago so trust me when I say you’re getting a serious discount.  The perk I received was a gift card!  Saks and Neiman Marcus often have promos (ex. spend $500, get a $100 GC) so I ended up getting a GC.  It was the best option for me at the time so I went with it, but I wish I could’ve copped them at the aforementioned price. 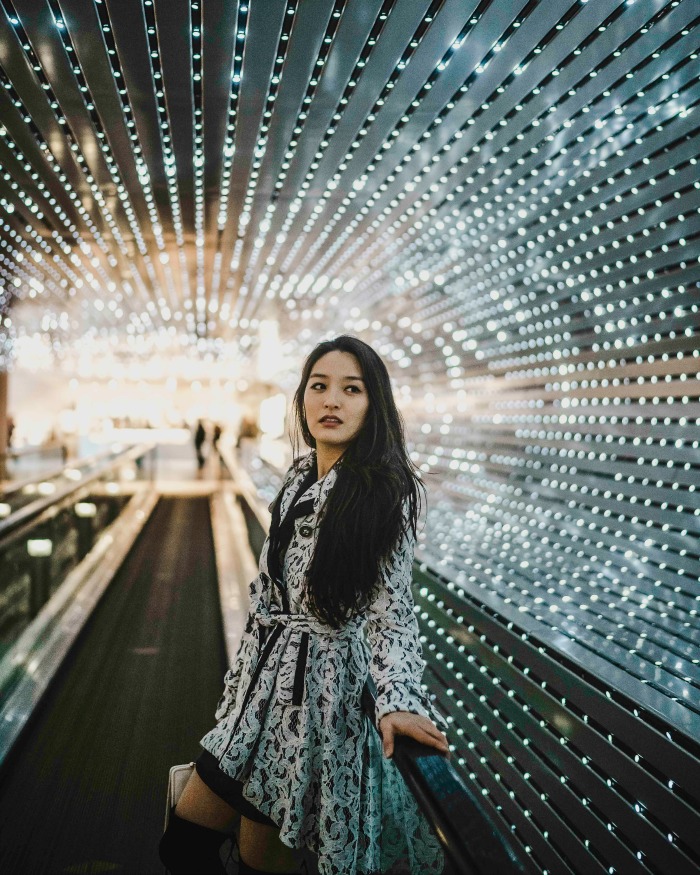 I don’t typically splurge on shoes because they can get worn out very easily, but these are surprisingly resilient.  I’ve been wearing them for YEARS, and they’re still in great shape.  Use common sense though – they’re suede so you don’t want to wear them out if it’s raining or snowing hardcore.  And I highly recommend getting them in black since they’ll be able to go with any and everything. 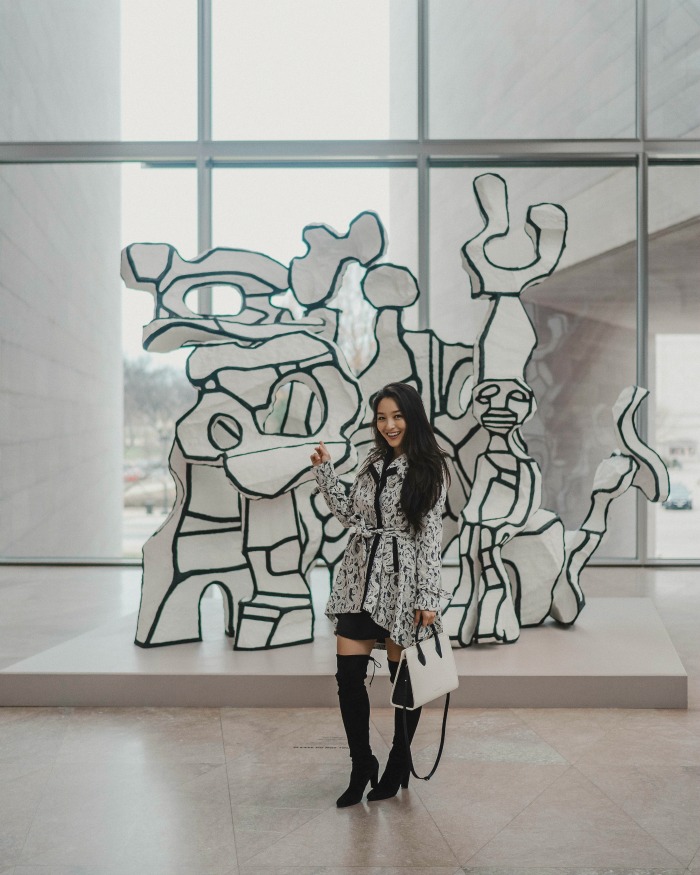 The main difference between the real deal and looks for less? Fabric and fit.  These Stuart Weitzman Highlands will flatter like nobody’s business, and they do NOT get stretched out.  I was scared to wear them on top of jeans for the longest time because I was worried I’d ruin them, but they somehow manage to magically keep their form.  I purchased a second pair in nude, but I don’t wear them nearly as much.  Honestly, if I could return them, I would.  They’re beautiful, but they’re much lighter so imperfections are easier to spot.  In retrospect, dark gray or blue would’ve been a much better choice so keep that in mind when shopping for suede. 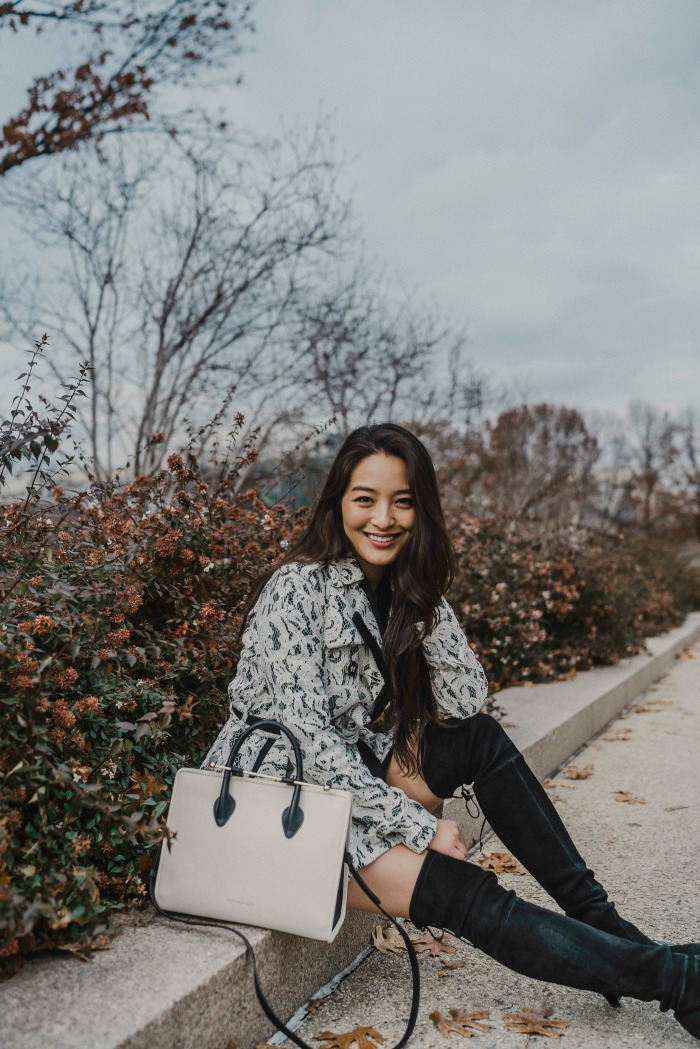 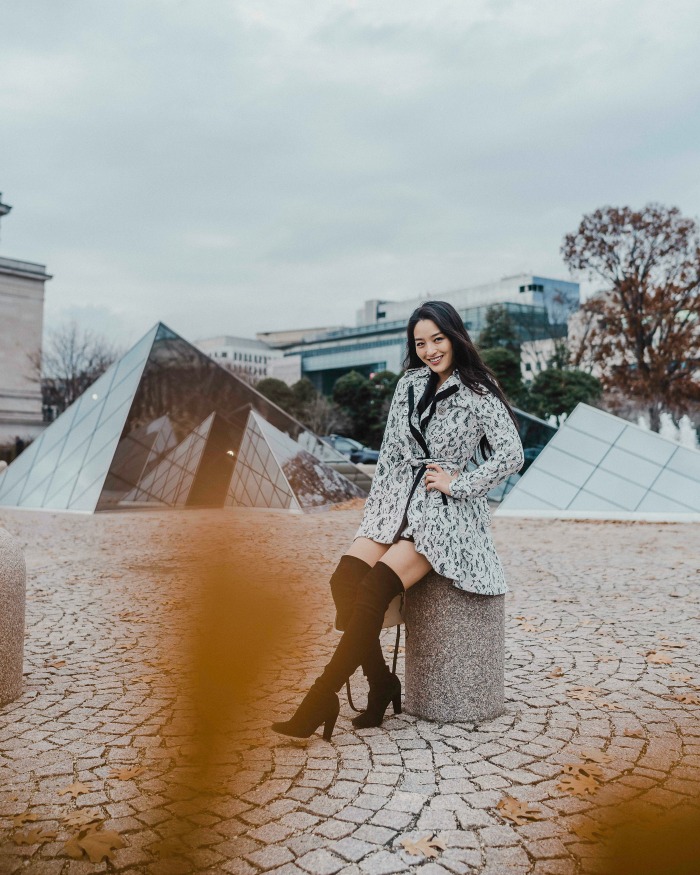